Be the first to review this product
$114.95
Only 3 left in stock
:
Add to Wish List Add to Compare
Skip to the end of the images gallery 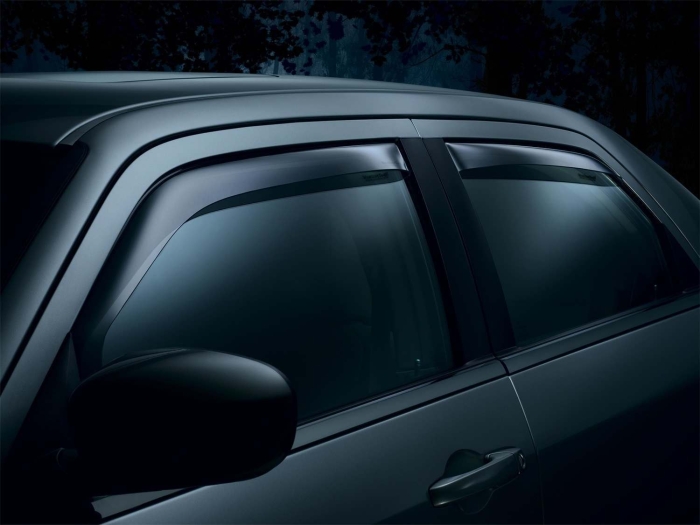 These perfect fit window deflectors allow you to keep cool air in while keeping rain out. Made for the 1999-2004 Chevrolet Tracker, these in-channel vent visors are dark smoke and include pieces for the front & rear. 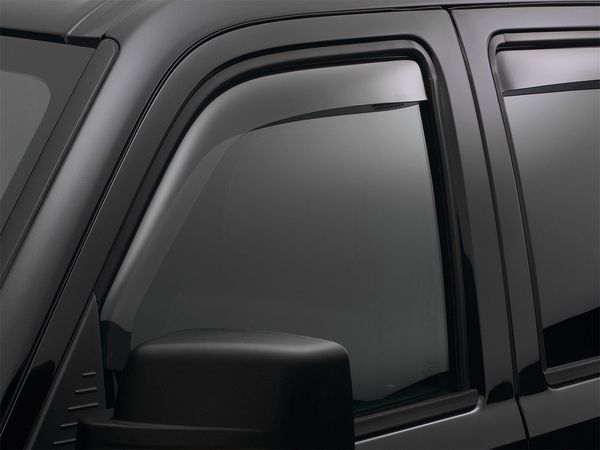 The WeatherTech in-channel window deflectors are installed inside the window channel of your Chevrolet Tracker. They let in fresh air and keep out the rain and dust. They also are more affordable compared to most window deflectors. This listing is for set #82199.

Custom made to fit your Chevrolet Tracker

The WeatherTech in-channel window deflector set # 82199 is custom made for your vehicle's specific model. They are cut to precision for that perfect fit.

They are easy to install with no drilling or cutting involved on your Chevrolet Tracker. They also come with detailed installation instructions that are easy to follow for that easy DIY project.

The manufacturer provides a limited lifetime warranty on this in-channel window deflector set #82199. This is a guarantee that the window deflectors are free from any defects of quality or materials.