Be the first to review this product
$84.95
Fast & Free Shipping!
:
Add to Wish List Add to Compare
Skip to the end of the images gallery 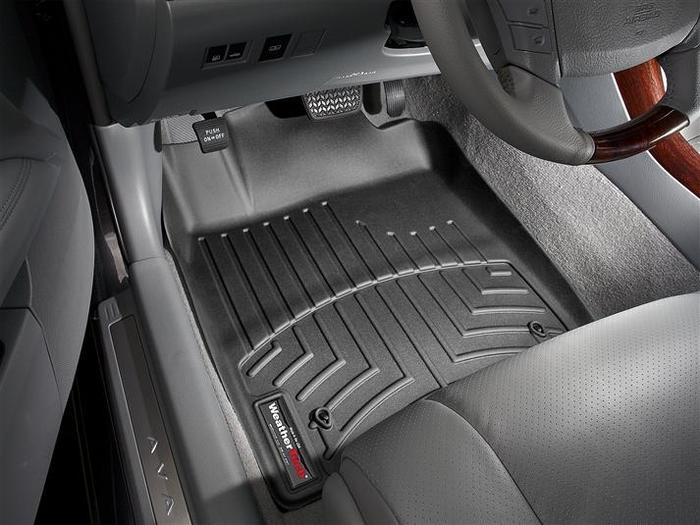 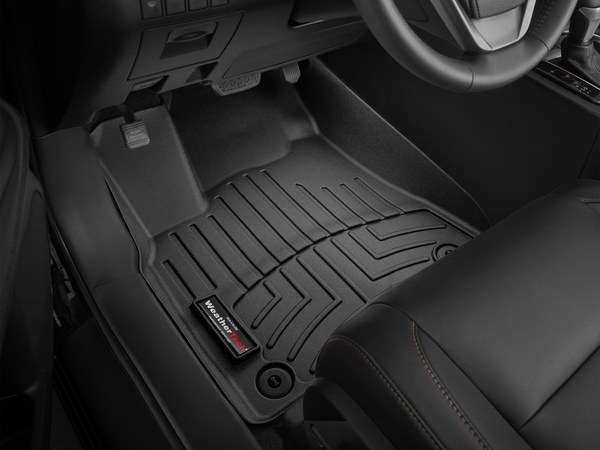 The floors in your Avalon have been scanned with lasers - a tried-and-true method to make sure these floor mats fit every corner of your Toyota.  Your set of floor mats are designed to fit your car, not anyone else’s.

You have full protection in all environments, including messy kids, snow, mud and dirt.  Since these WeatherTech DigitalFit mats work like a tray, it’s incredibly easy to get the messy liners out of your Toyota, spray them down, and put them back in.

More value when you sell your Toyota Avalon

Your original Avalon flooring will remain in pristine condition, which means - in most cases - your vehicle will be more valuable when you sell or trade-in your vehicle.  Your carpeting won’t be subjected to normal wear and tear.

Black, gray, or tan.  And cocoa for some applications.  Choose whichever color best matches your Toyota Avalon.  While black is the most popular, and looks great with all interiors, we also have tan, gray and cocoa in certain applications.

This means that they aren’t flimsy or rubbery, so dirt & spills will remain ON the mat when you take them out of your Avalon.  You can grab the floor mat with one hand and its shape will stay the same. WeatherTech DigitalFit is able to accomplish this with a patented blend of materials.

Stays in place in your Toyota Avalon

These floor mats aren’t going to move around.  They are 100% custom fit to your Avalon with a backing that helps them stay in place.  These also feature retention devices if your Toyota has built-in retention devices (like a hook or anchor) on the driver’s side.

As an authorized retailer, you’re protected for as long as you own your Toyota Avalon.  WeatherTech’s Limited Lifetime Warranty ensures that you’re protected from any manufacturer’s defects in materials or workmanship.  Excludes normal wear and tear.